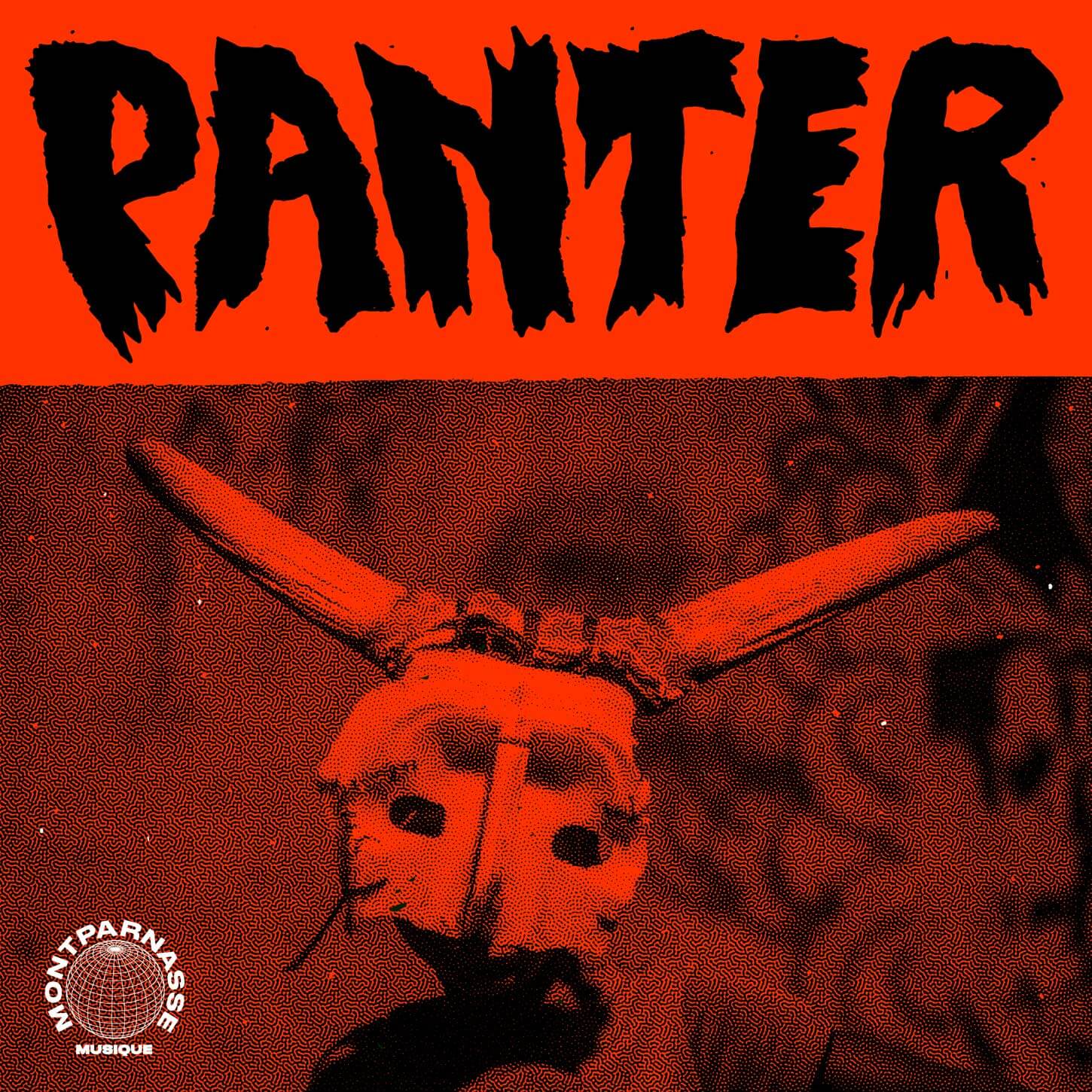 Montparnasse Musique is a bold blend of fresh and processed flavours; the acoustic grit of traditional Africa combined with the pulse of modern Johannesburg — gqom, kwaito, techno, afrohouse. Together they produce an electro-acoustic sound, loaded with infectious hooks, uncompromising and authentic.

For their self-titled debut EP, the cross-continental duo collaborates with Congolese bands Kasai Allstars, Konono Nº1, Mbongwana Star and Basokin through Mukalo Production on five audacious dance tracks forged from the tribal rhythms and mystic voices of the Kasai rainforests, amplified by the aggressive growl of hand-wrought instruments from Kinshasa’s urban wilderness, and augmented with the slick precision of an EDM toolkit. The end result is an inevitable evolution of Congotronics into a sharp-edged, club-ready sound.

Nadjib Ben Bella is a DJ and producer who draws influences from the gnawa music of his North African roots and a diverse range of Sub-Saharan sounds from musicians he has worked with over the years. Most recently he has been touring Europe with West African band Les Amazones d’Afrique. Aero Manyelo, a name now synonymous with the burgeoning South African house scene, has honed a distinctive electronic sound that translates across the international club circuit and has attracted a broad range of collaborators — including Idris Elba and The Mahotella Queens on the opening track of an album inspired by the Nelson Mandela biopic Long Walk to Freedom.

‘Panter’, their debut single, features the powerful voice of Kasai Allstars’ Muambuyi (from the Congolese rainforest region), whose lyrics call upon a tribal leader to reveal his mystic powers in front of his followers. The track was recorded and mixed by Kwezydoctor at Khaima Studio in Lille, France.